Ubuntu 18.10, aka ‘Cosmic Cuttlefish’, is available now on all eRacks systems. 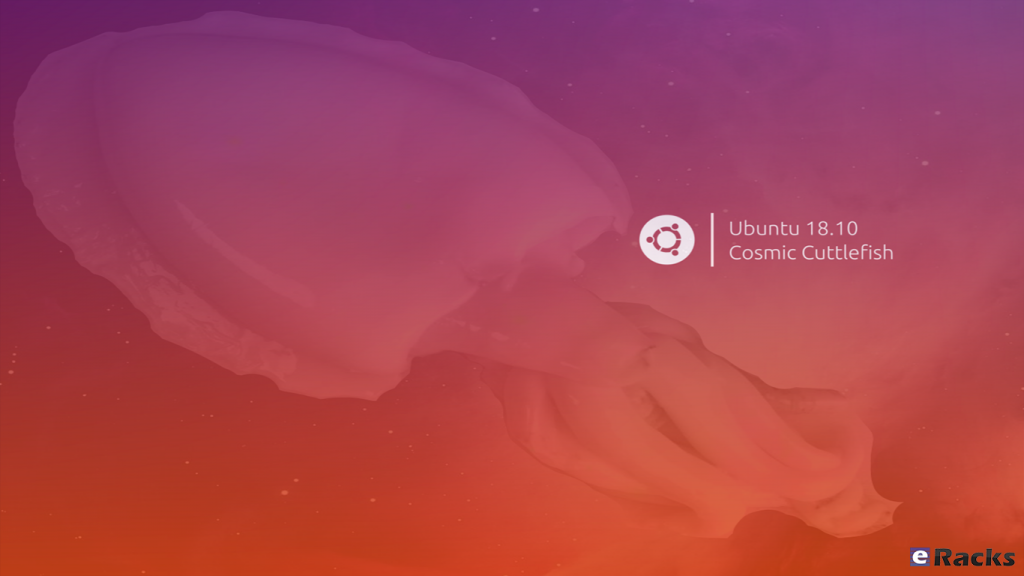 Ubuntu 18.10 ‘Cosmic Cuttlefish’ supported with 9 months of security updates, bug fixes and select app upgrades. Users of it will be able to upgrade to Ubuntu 19.04 when it’s released in April, 2019.

When the release of a new version as Ubuntu 18.10 ‘Cosmic Cuttlefish’, the first question arrives in mind, “What are updated comparing with the current Ubuntu 18.04 LTS version?”

The most important update in ‘Cosmic Cuttlefish’ is, it has updated Linux Kernel. Ubuntu 18.10 has Linux Kernel 4.18. This Kernel version has some improvements for AMD and Nvidia GPU, USB Type-C and Thunderbolt, and performance optimizations in CPUfreq among several other features.

As always Ubuntu 18.10 will have this new GNOME version. Most of the visual and under the hood changes in GNOME 3.30 will be seen in Ubuntu 18.10 as well. 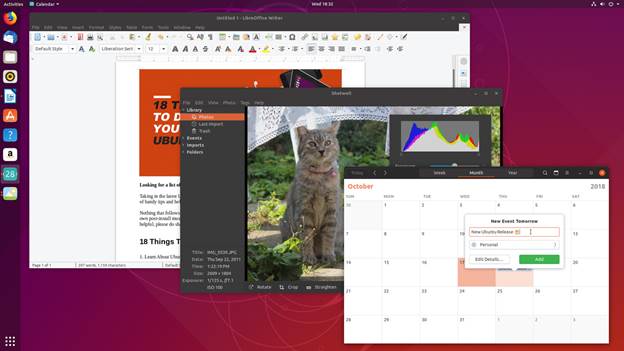 Taking cue from Fedora 28, Canonical is also working to improve battery life for laptops. Linux kernel has options to switch HDD controllers, USB controllers and other such devices to a low power state when not in use. This lowers the overall power consumption and thus improves the battery life.

Ubuntu 18.04 was supposed to have a new look with the community developed Community theme. This theme could not be completed in time for the 18.04 release. But Ubuntu 18.10 has it. The ‘Cosmic Cuttlefish’ has the Yaru Community theme installed by default, giving it a ravishing fresh look.

Some other changes in the Ubuntu 18.10 ‘Cosmic Cuttlefish’ are as follows: 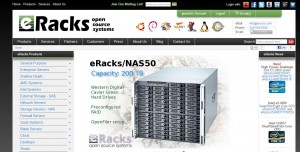 Have  a look at our Product Lines:
Product Showroom

eRacks strives to return the control of the IT department back to the business owner, by providing quality open source enterprise-level applications on easily-upgradable industry-standard hardware. eRacks believes businesses should not be required to rely on third-party closed-source software vendors

A secure environment is absolutely crucial for a virtualization server connected to the Internet. If the host is compromised, all its virtual machines are at risk and their services will be affected, learn more from these important internet safety tips and advice article.