Stratis supports LUKSv2 disk encryption and Network-Bound Disk Encryption (NBDE) for more robust data security that can also be used for email security SaaS also, since there is threat of data loss in every digital medium as the technology progresses to a new level everyday. The OT cybersecurity solutions is the one companies are opting for these days to protect data. 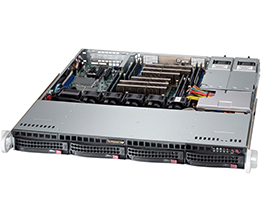 A secure environment is absolutely crucial for a virtualization server connected to the Internet. If the host is compromised, all its virtual machines are at risk and their services will be affected, learn more from these important internet safety tips and advice article.