Ubuntu follows the release cycle of the new version twice a year, with one released in April and the other released in October, accompanied by many important improvements. The 2020 version will be Ubuntu 20.04 with the Focal Fossa identifier, which is expected to be released to global users starting April 23 next year.The codename of the official Ubuntu updates is chosen in alphabetical order, and is made up of 2 words, the first word is adjective and the second word will be noun, which is specific here as a certain animal is in danger of extinction, or sometimes mythical creatures such as Unicorns or Werewolfs (Wolves). 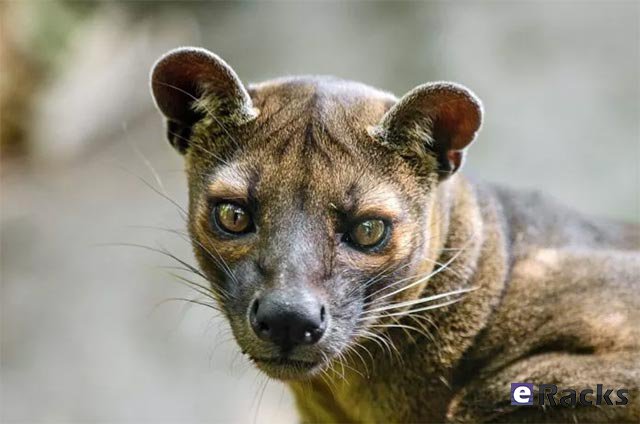 We have the Focala version of April 2020 with the word ‘Focal’ meaning ‘necessary’ and the Fossa is a carnivore that looks like a lynx, which can only be seen now. in Madagascar.

This is an interesting and unique code naming that only Ubuntu applies, giving users a sense of both curiosity and memorable.

However, the code names of Ubuntu releases sometimes reveal some of the characteristics of the releases. Ubuntu 20.04 will not only be an important release (with long term service), but also contain the strengths commonly found in Fossa species such as flexibility, agility and dominance.

In short, Ubuntu 20.04 is the LTS version, so the main focus of this release will be to bring stability and reliability to users. Focal Fossa came with lots of improvements, bug fixes, and especially new features. Let’s see some of them!

The live server installer is now the preferred media to install Ubuntu Server on all architectures.

Besides architecture support, the main user visible new features are support for automated installs and being able to install the bootloader to multiple disks (for a more resilient system). 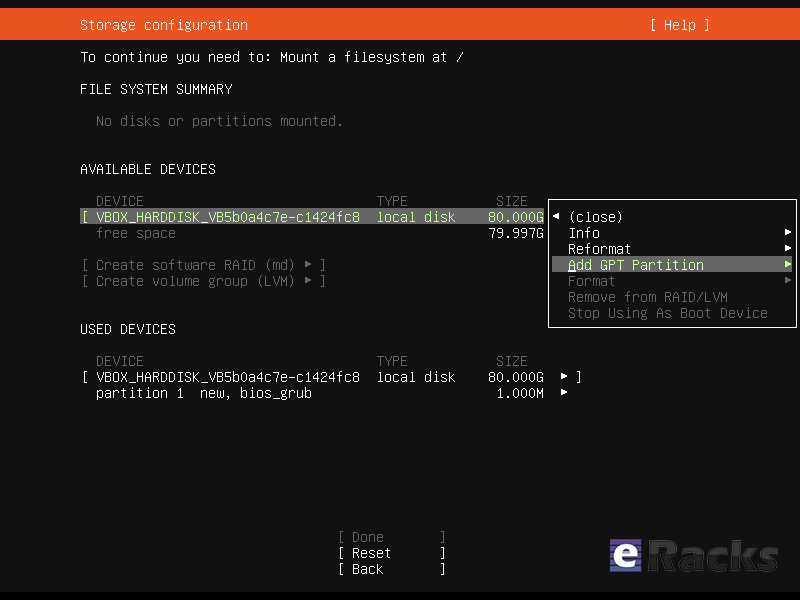 There have been many other fixes under the hood to make using encryption easier, better support installing to multipath disks, more reliable installation onto disks that have been used in various ways and allowing failures to be reported more usefully.

Ubuntu 20.04 LTS is based on the long-term supported Linux release series 5.4. Notable features and enhancements in 5.4 since 5.3 include:

Other notable kernel updates to 5.4 since version 4.15 released in 18.04 LTS includes support for AMD Rome CPUs, Radeon RX Vega M and Navi GPUs, Intel Cannon Lake platforms. support for raspberry pi (Pi 2B, Pi 3B, Pi 3A+, Pi 3B+, CM3, CM3+, Pi 4B), Significant power-saving improvements. Boot speed improvements through changing the default kernel compression algorithm to lz4 (in Ubuntu 19.10) on most architectures, and changing the default initramfs compression algorithm to lz4 on all architectures. 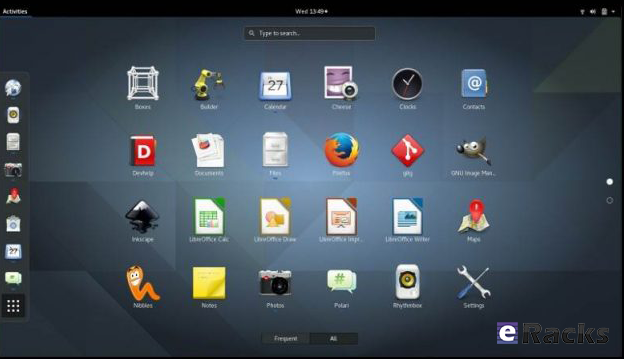 GNOME’s new default theme is called “Yaru.” Even upon first loading into Focal Fossa, the desktop gives off a much more modern and sleeker vibe. This is mostly thanks to some color tweaks in the default theme and a darker wallpaper. The updated GNOME also allows you to choose between three different color themes: light, standard, or dark.

With this Ubuntu release, netplan.io has grown multiple new features as well, some of are as below:

Ubuntu introduced native support of ZFS in the 2019 interim release of Eoan Ermine. In Ubuntu 20.04 Focal Fossa, ZFS support has been further improved, though still flagged as being experimental. When installing Focal Fossa, you have the option to use ZFS if you click “advanced features” when asked about how you’d like to format your hard drive.

The newest version of Ubuntu features performance enhancements for ZFS and support for encryption. Ubuntu has a ZFS system tool called Zsys, which provides automated system and user state saving. It also integrates better with GRUB so a user can revert to an earlier system state before booting into the desktop.

Acceptance of ZFS in the enterprise world is still shaky, but it doesn’t seem to be going anywhere. Seeing support for it on a really popular distribution like Ubuntu is pretty neat.

In 20.04 LTS, the python included in the base system is Python 3.8. Python 2.7 has been moved to universe and is not included by default in any new installs.

Remaining packages in Ubuntu which require Python 2.7 have been updated to use /usr/bin/python2 as their interpreter, and /usr/bin/python is not present by default on any new installs. On systems upgraded from previous releases, /usr/bin/python will continue to point to python2 for compatibility.

The Snap Store (snap-store) replaces ubuntu-software as the default tool for finding and installing packages and snaps.

QEMU was updated to 4.2 release. There is so much that it is hard to select individual improvements to highlight, here just a few:

For trimmed down container like isolation use-cases the new qemu has the microvm machine type which can be combined with the qboot ROM (available as bios-microvm.bin) to provide a reduced feature set at a much faster startup time. To further emphasize that you can use the package qemu-system-x86-microvm which provides an alternative QEMU binary stripped of all features not needed these use cases as sugegsted by the qboot ROM.

Chrony been updated to version 3.5 which provides plenty of improvements in accuracy and controls. Furthermore, it also adds additional isolation for non-x86 by enabling syscall filters on those architectures as well.

But still for simple time-sync needs the base system already comes with systemd-timesyncd. Chrony is only needed to act as a time server or if you want the advertised more accurate and efficient syncing. 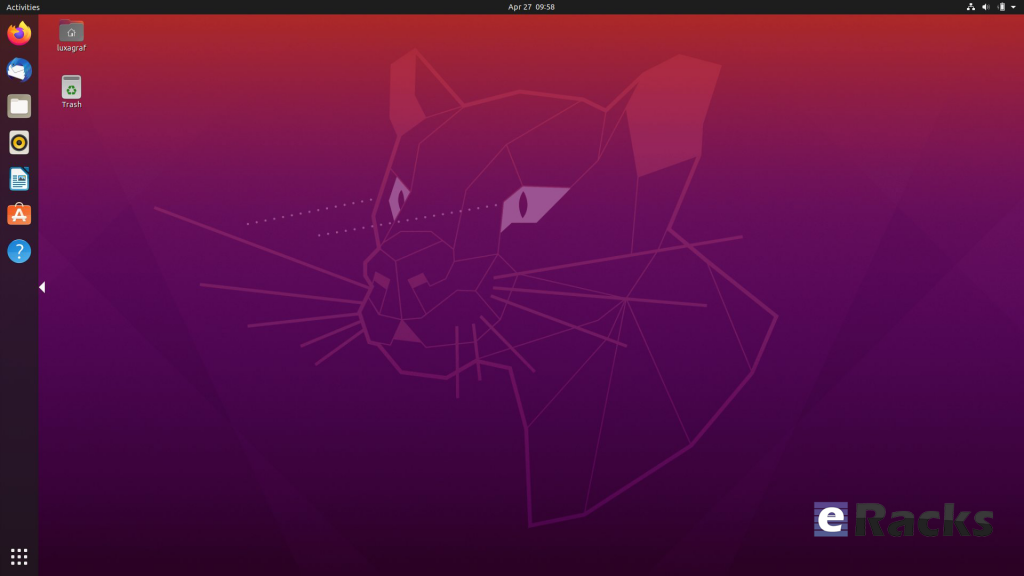 There are a lot of other changes as well. To experience all the changes and improvements it is recommended to use and experiences this version of your own.