Ubuntu Studio 20.10 Released and It’s all changed in Ubuntu Studio 20.10! Really!!
Yes. The distro now uses the Plasma desktop environment as the canvas on which creatives can get, well, creative, and Calameres takes over install duties. 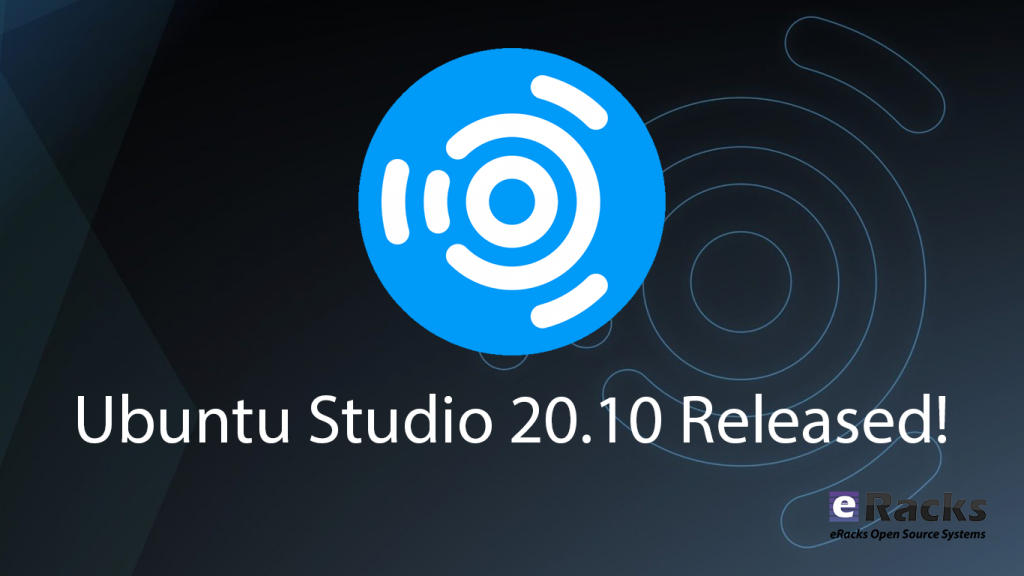 On the applications front users will now find Darktable nestled in the app menu; Openshot and Pitivi are gone, supplanted by Kdenlive instead; and Calf Studio Gear have been swapped out in favor of LSP plugins”. Also included many updated and new software changes. Among the software included in Ubuntu Studio 20.10, there’s;

Let’s see some of the new software and update features in Ubuntu Studio 20.10;

The biggest new feature is the switch of desktop environment to KDE Plasma.

Ubuntu Studio Controls has been spun-off into an independent project called Studio Controls. It contains much of the same functionality but also is available in many more projects than Ubuntu Studio. Studio Controls remains the easiest and most straightforward way to configure the Jack Audio Connection Kit and provide easy access to tools to help you with using it.

Ubuntu Studio 20.10 team included the latest version of Ardour, version 6.3. This version has plenty of new features outlined at the Ardour website, but contains one caviat.

Projects imported from Ardour 5.x are permanently changed to the new format. As such, plugins, if they are not installed, will not be detected and will result in a “stub” plugin. Additionally, Ardour 6 includes a new Digital Signal Processor, meaning projects may not sound the same. If you do not need the new functionality of Ardour 6, do not upgrade to Ubuntu Studio 20.10.

Ubuntu Studio 20.10 team has included OBS Studio that has been praised by many. Their goal is to become the #1 choice for live streaming and recording, and we hope that including OBS Studio out of the box helps usher this in. With the game availability on Steam, which runs native on Ubuntu Studio and is easily installed, and with Steam’s development of Proton for Windows games. Ubuntu Studio development team believe game streamers and other streamers on YouTube, Facebook, and Twitch would benefit from such an all-inclusive operating system that would save them both money and time.

For those that would like to use the advanced audio processing power of JACK with OBS Studio, OBS Studio is JACK-aware!

They have chosen Kdenlive to be their default video editor for several reasons. The largest of which is that it is the most professional video editor included in the Ubuntu repositories, but also it integrates very well with the Plasma desktop.

Artists will be glad to see Krita upgraded to version 4.3. While this may not be the latest release, it does include a number of new features over that included with Ubuntu Studio 20.04.

This version of the icon seemed appropriate for an October release. For photographers, you’ll be glad to see Darktable 3.2.1 included by default. Additionally, Darktable has been chosen as our default RAW Image Processing Platform.

With Darktable 3.2 comes some major changes, such as an overhaul to the Lighttable, A new snapshot comparison line, improved tooltips, and more!

For the first time in Ubuntu Studio, they’ve are included the KDE application Digikam by default. Digikam is the most-advanced photo editing and cataloging tool in Open Source and includes a number of major features that integrate well into the Plasma desktop.

Have you ever wanted to buy some gear to show off your love for Ubuntu Studio? Now you can! We just launched the Ubuntu Studio Marketplace. From now until October 27th, you can get our special launch discount of 15% off. 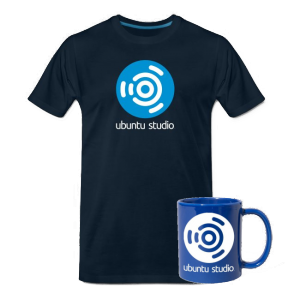 We have items like backpacks, coffee mugs, buttons, and more! Items for men, women, and children, even babies!

There are many more updates not covered here but are mentioned in the Release Notes. We highly recommend reading those release notes so you know what has been updated and know any known issues that you may encounter.

For Upgrading to Ubuntu Studio 20.10 the hardware must need to meet the system hardware requirements. Else the system may malfunction.

System Requirements for Ubuntu Studio 20.10 are as follows:

Due to the change in desktop environment this release, direct upgrades to Ubuntu Studio 20.10 are not supported. We recommend a clean install for this release:

As the Ubuntu 20.10 desktop image is 3.6GB in size do make sure you’re on a decent internet connection before you hit the download button!

If you wish to use other desktop environments, Ubuntu Studio can be installed on Ubuntu or any official Ubuntu flavor using the Ubuntu Studio Installer.

Ubuntu Studio Installer can add Ubuntu Studio’s benefits to any installation of Ubuntu or its official flavors* so that you can use whatever desktop environment you prefer, and gives you a curated selection of packages to fit your workflow, whether you’re a graphics artist, audio engineer, musician, publisher, photographer, or video producer.

Or you can get the hassle free Pre-Installed Ubuntu Studio 2010 or your preferred versions or any of your preferable Open-Source Distribution by purchasing any systems from eRacks Systems’ Store.