Fedora 28 is now available on all eRacks systems.

Surprised! Well this tag line is directly from the Fedora 28 official website, a complete Linux based Operating System. Fedora released their ‘Fedora 28 Final version‘ on ‘2018-05-01‘. It is very well known that ‘Fedora’ is always free for anyone to use, modify, and distribute. It is built and used by people across the globe who work together as a community known as ‘The Fedora Project’. Under the tagline Fedora offers,

“Less setup, more innovation. Choose a flavor of Fedora
streamlined for your needs and get to work right away.”

Fedora 28 provides software to suit a wide variety of applications. The storage, memory and processing requirements vary depending on usage. For example, a high traffic database server requires much more memory and storage than a business desktop, which in turn has higher requirements than a single-purpose virtual machine.

Fedora 28 is offered in 3 different streamlined flavors as,

As flavor Fedora Workstation is a polished, easy to use operating system for laptop and desktop computers, with a complete set of tools for developers and makers of all kinds.

Fedora Server is a powerful, flexible operating system that includes the best and latest datacenter technologies. It puts you in control of all your infrastructure and services.

And Fedora Atomic provides the best platform for your Linux-Docker-Kubernetes (LDK) application stack.

This change brings ‘Boost 1.66.0’ to Fedora 28. This will mean F28 ships with a recent upstream Boost release.

The aim is to synchronize Fedora with the most recent Boost release. Because ABI stability is one of explicit Boost non-goals, this entails rebuilding of all dependent packages. This has also always entailed yours truly assisting maintainers of client packages in decoding cryptic boost-ese seen in output from g++. Such care is to be expected this time around as well.

Fedora community promoted Aarch64 server technologies to Primary Architecture status. This would include the Server installer, the DVD installer ISOs, the Cloud (qcow2 images) and Docker base images to the same status as other primary Server architectures. This would NOT currently include other components such as Workstation images/installs, any of the various spins, or Fedora Atomic components.

Though Fedora developers are looking to promote their AArch64 / ARM64 / ARMv8 server offerings to being a “primary architecture” for this next Fedora release but The Fedora AArch64 server installer, Cloud images, and Docker base images would be the same status then as the other primary server architectures like x86_64.

The Red Hat / Fedora developers are confident in their AArch64 support now and believe on the server front it’s ready to be a primary architecture.

Among the supported AArch64 platforms by Fedora include the 96Boards HiKey, 96Boards Dragonboard, ARM Juno, Rapberry Pi 3, Pine64, and others.

Fedora 28 will also feature the latest version of GNOME desktop environment, GNOME 3.28. GNOME 3.28 has some improvements to the Calendar, Contacts and Clock apps. The default Cantarell font has been updated as well. Default video and music players of GNOME now support more media formats. 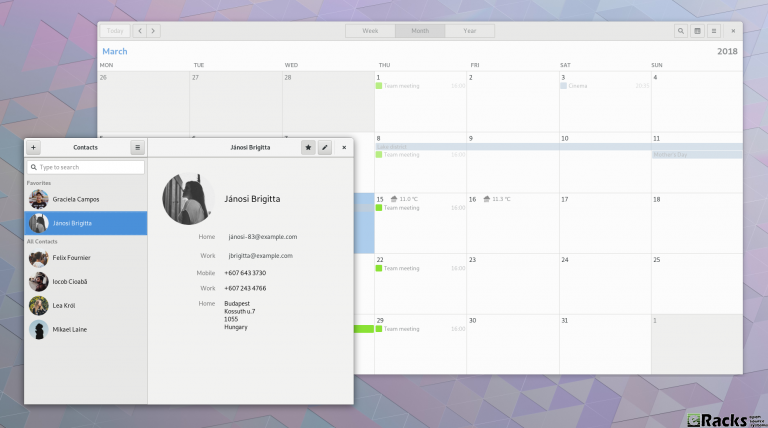 A new Usage application has been introduced in GNOME 3.28 for examining CPU and memory consumption.

You can find the new features in GNOME 3.28 on its official website. 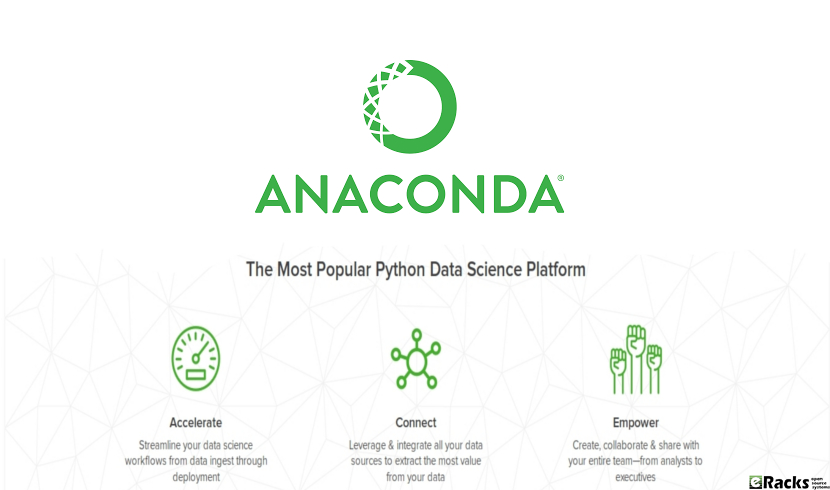 For the Fedora 28 release due out this spring, the plan is to split the Anaconda installer into several modules that in turn will communicate with eachother using a DBus API. The modularization effort sounds nice as long as it goes smoothly and doesn’t lead to any fallout like with past Anaconda overhaul initiatives (though admittedly Anaconda has been playing nicely the past number of releases and no complaints on my end currently).

This change causes extra information to be stored in binary files compiled by gcc. This information can be used by scripts to check on various features of the file, such as the hardening options used or potential ABI conflicts.

A new feature being considered for Fedora 28 is Annobin as a new GCC plugin that would implant extra information into generated binaries.

The GCC Annobin plugin would store extra information within binary files. Among the possibilities are storing ABI details, hardening options, or other build information into binaries that in turn could be picked up by used by other scripts for e.g. detecting potential ABI conflicts or embedding unit test results.

Annobin stores information in Fedora’s toolchain watermark format and currently this plugin is just for GCC.

The proposal for incorporating Annobin by default in Fedora 28 is outlined on the Fedora Wiki while this change more broadly outlines their toolchain watermark work.

Already this proposal has received some criticism, namely that embedded extra information into binaries will increase the file size but this embedded information isn’t relevant to all users, so perhaps it may be better kept into the debug-type builds.

Cloud-base and Container images for s390x

This change is to bring s390x architecture closer to other Fedora architectures by adding widely used Fedora variants. This includes container images and Cloud-base images (qcow2 and raw format).

TCP wrappers is a simple tool to block incoming connection on application level. This was very useful 20 years ago, when there were no firewalls in Linux. This is not the case for today and connection filtering should be done in network level or completely in application scope if it makes sense. After recent discussions I believe it is time to go for this package, if not completely, then at least as a dependency of modern daemons in system by default.

Beginning in Fedora 28, Fedora will provide a new set of repositories for software and updates with alternative versions from those shipped in the default release. 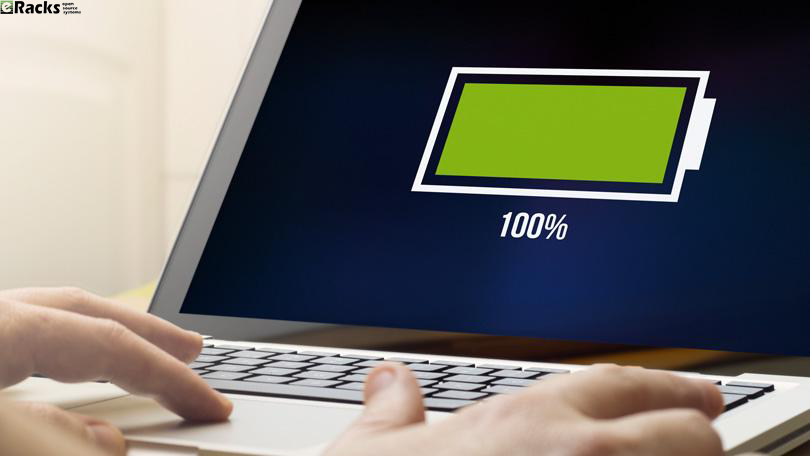 Fedora 28 will have the following power management tweaks:

With these tweaks in place, some laptop models will see up to 30% of battery life improvements. While ‘power users’ can do these tweaks manually and achieve the same result, the idea is to provide an out of the box experience to every Fedora user. Indeed, a good thinking there.

TCP wrappers are being deprecated in Fedora. Also, upstream discourages its usage in favour of other means of protection (e.g. firewall). After this change OpenLDAP will no longer be affected by TCP wrappers configuration.

In order to go forward with adoption of SharedSystemCertificates after this change OpenLDAP clients and server will default to use only the system-wide certificates store.

Switch OpenLDAP from NSS to OpenSSL

Currently there is a high level of redundancy between the Anaconda installer and gnome-initial-setup. This change aims to eliminate these redundancies and streamline the initial user experience in Fedora Workstation.

To make Fedora more beginner friendly, Fedora 28 Workstation will have fewer ‘questions’ to answer at the install time. There will be no root password anymore and the user password itself will be sufficient for the root actions, same as Ubuntu.

There will be some more code changes to reduce the redundancy between Anaconda installer and gnome-initial-setup.

Ruby 2.5.0 is the latest stable version of Ruby. Many new features and improvements are included for the increasingly diverse and expanding demands for Ruby. With this major update from Ruby 2.4 in Fedora 26 to Ruby 2.5 in Fedora 28, Fedora becomes the superior Ruby development platform. 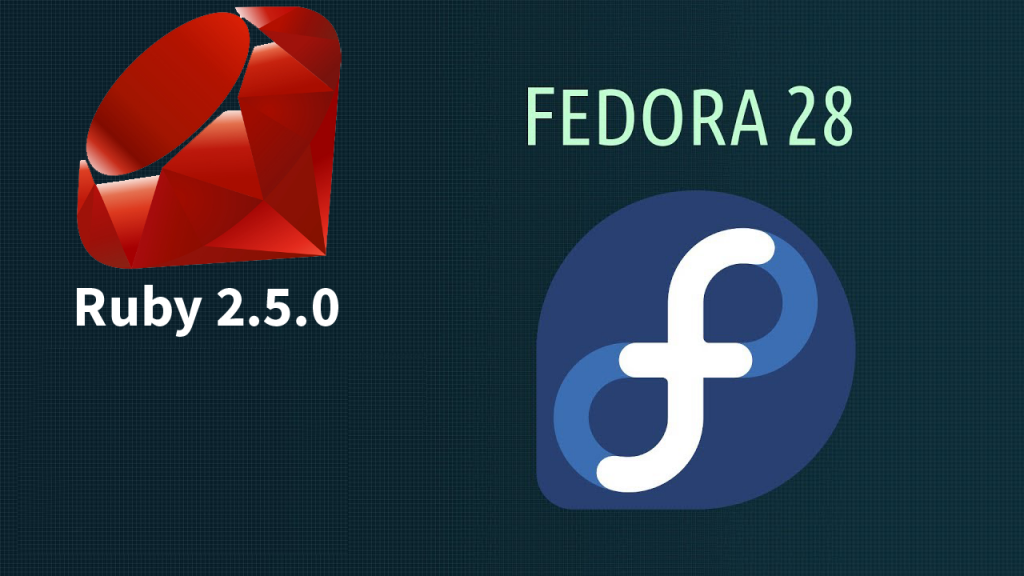 This change enables the ability to choose to use the Python module dependency generator for packages that provide Python Egg/Wheel metadata.

This change is about upgrading python-django to version 2.0. The latest Django release drops support for Python 2, but a few Django apps packaged in Fedora do not yet support Python 3. A compatibility package will be provided for those. 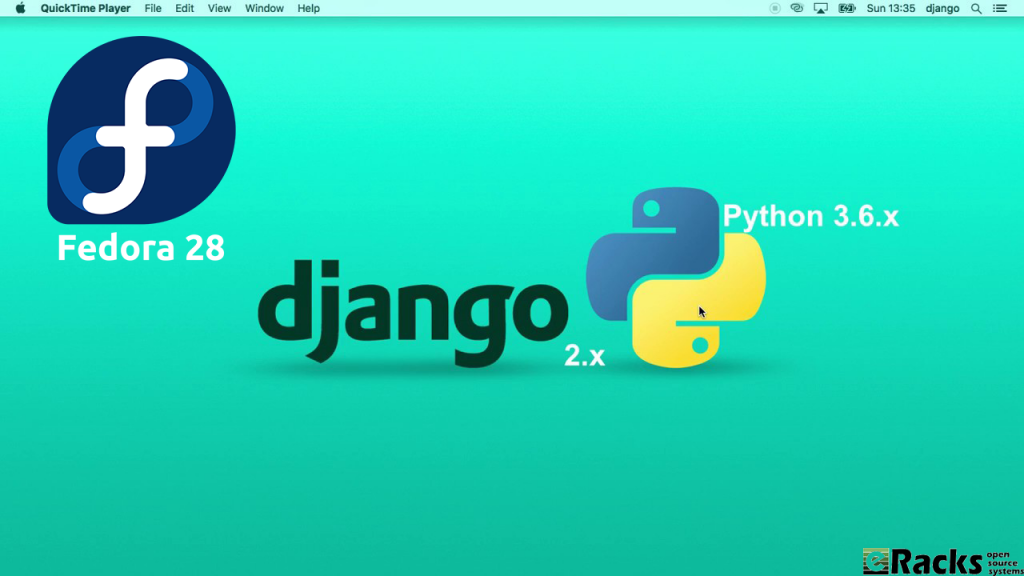 Replace usage of python-krbV and pykerberos with python-gssapi in all Fedora packages to enable their removal from Fedora. rharwood will author all necessary code changes; no new code from maintainers is required.

VirtualBox is popular, easy to use virtual-machine software. The purpose of this change is to ship the VirtualBox guest-drivers and -tools by default in the Fedora workstation product.

This means using Fedora in VirtualBox will have a better experience.

Add initial support for Stratis, a local storage management solution. This will allow initial testing and user feedback that will guide Stratis’s development and stabilization.

This change is about upgrading libva and others to version 2.x. This change affects several multimedia players as there are both API and ABI changes. This will allow some VA-API backends to be updated, improving support for recent hardware.

A new version of librealsense has been released, which does not support older camera versions. Bump librealsense to the new release and add the old library as librealsense1.

OpenJDK have release cadence of 6 months. but 3/4 of them are Short Term Supported for 6 months only. This package is designed to harbore them. Currently it is built on openJDK 10. LTSs (next is 11) will go as separate packages.

Update the PHP stack in Fedora to latest version 7.2.x.

Including these Engineering Steering Committee also made others important change as 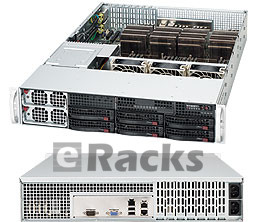 Get your Systems as per-configured with Fedora 28 or with any other Open Source Operating System from eRacks Store.

The figures below are a recommended minimum for the default installation. Your requirements may differ, and most applications will benefit from more than the minimum resources.

Fedora 28 can be installed and used on systems with limited resources for some applications. Text, VNC, or kickstart installations are advised over graphical installation for systems with very low memory. Larger package sets require more memory during installation, so users with less than 768MB of system memory may have better results preforming a minimal install and adding to it afterward. 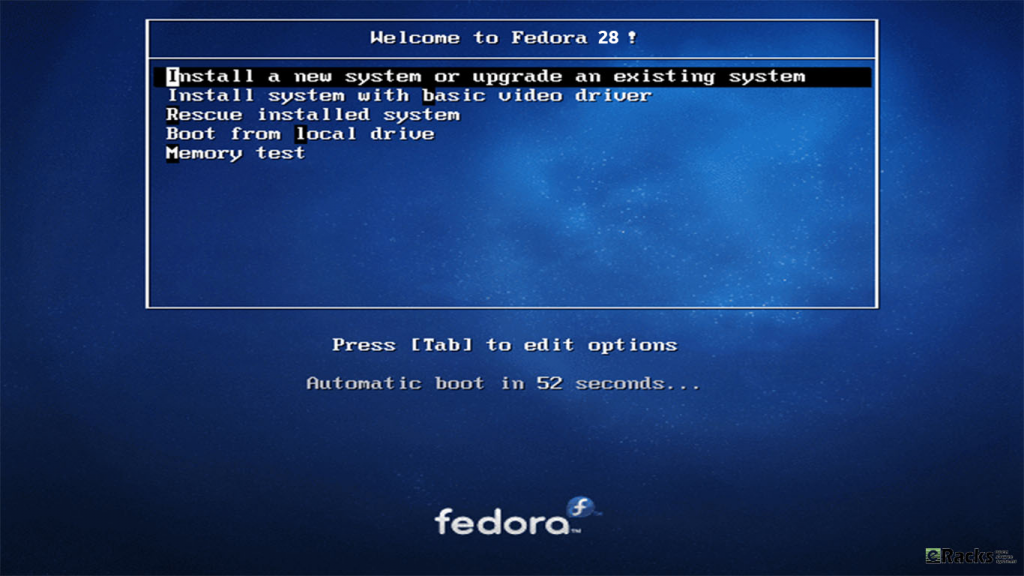 Note:For best results on systems with less than 1GB of memory, use the DVD installation image.

Graphical installation of Fedora requires a minimum screen resolution of 800×600. Owners of devices with lower resolution, such as some netbooks, should use text or VNC installation.

Once installed, Fedora will support these lower resolution devices. The minimum resolution requirement applies only to graphical installation.

Systems with older or no graphics acceleration devices can have accelerated desktop environments using LLVMpipe technology, which uses the CPU to render graphics. LLVMpipe requires a processor with SSE2 extensions. The extensions supported by your processor are listed in the flags: section of /proc/cpuinfo

Choosing a Desktop Environment for your hardware

Desktop environments can be added to an existing installation and selected at login. To list the available desktops, use the dnf grouplist command:

Or, use the short group name to install:

If you want to have your system pre-configured with Fedora 28, simply choose as your Fedora Linux 28 Workstation / Server or Atomic for your “Operating System’ option with eRacks/FLASH10 or with any other system from eRacks Store. You Could call or email us for the configuration details. We do cover your requirements with our systems. 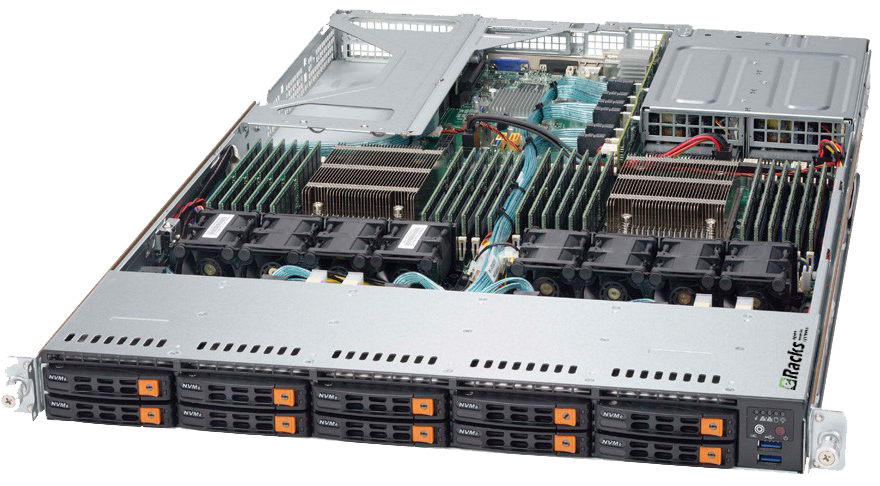