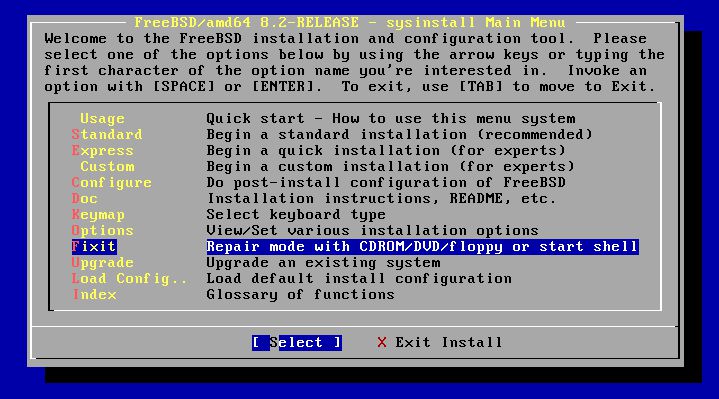 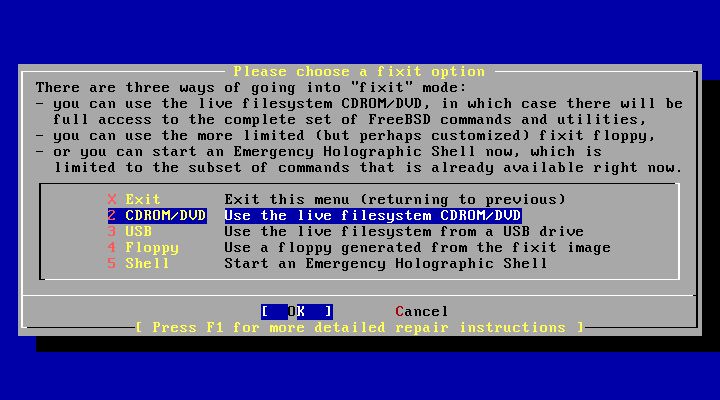 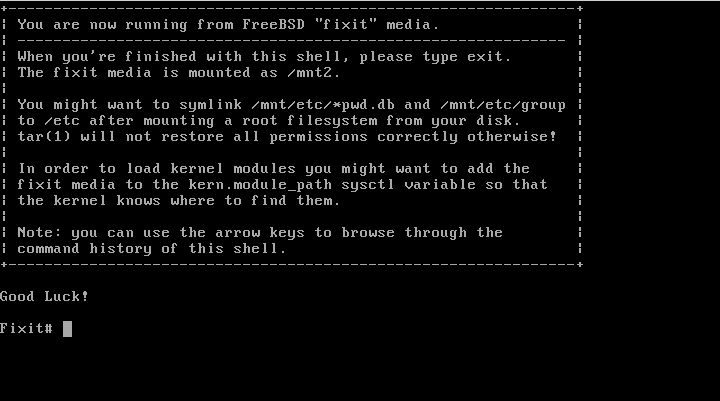 Learning How to Write Software for Free

Have you ever thought to yourself, “gee, it would be a lot of fun to learn how to write software,” but you didn’t want to shell out money for books or a development environment? Perhaps you’re just curious, or maybe you aspire to be a developer one day. Whatever your reason, thanks to open source software and free documentation, you can pick up the skills required with no cost to you (other than your time, of course.)

Before you start writing code and playing with a compiler (a program that translates human-readable programs into instructions the computer can understand), you’ll first need to learn a programming language. You could spend anywhere between $30 to $70 on a book. Or, you could instead go online. Not only can you use Google to find countless tutorials for just about any programming language, you can also find sites that offer free e-book versions of published works (for an extensive collection of books in any subject, including quite a few on programming, check out http://www.e-booksdirectory.com/). For most of your programming needs, you’ll find that buying books really isn’t necessary.

As you grow in skill, you’ll find that learning by example is a powerful tool. Fortunately, with open source software, you have a plethora of real world applications, their source code layed bare for all the world to see (source code is the human-readable version of a program.) If you want to look at the implementation of a text editor, for example, you can check out the source code for projects like vim , nano or emacs. If you are interested to use nano text editor, see more details on this page https://www.linode.com/docs/guides/use-nano-text-editor-commands/.

Do you also want to know how various standard library functions are implemented in C, such as QuickSort? Then check out the source code to Glibc (http://www.gnu.org/software/libc/). Are you instead more interested in systems programming? Check out the kernel source trees for Linux (http://www.kernel.org) or FreeBSD (http://www.freebsd.org). You’ll find open source software for just about any need, from web browsers to mail clients, from 3D modeling to audio and video editing solutions. Whatever you want to look at, you’ll more than likely find examples written by others that can help you learn for your own projects.

Where to Get the Software

So, you already have at least some conception of what’s involved in programming, and you want to get your hands dirty by actually writing some code yourself. At the very least, you’ll need a text editor to write your code and a compiler or interpreter to run your programs. If you’re looking for a premium custom software development service to help you out with your project, check out DevsData. You may also desire a more elaborate solution, such as an IDE (integrated development environment), which offers you a one-stop solution for writing code and compiling/running your programs, all from the click of your mouse.

Either way, open source once again comes to the rescue. For C, C++ and a few other languages, you have the GNU Compiler collection (http://gcc.gnu.org/). There are also various interpreted languages, such as Ruby , Python (http://www.python.org/) or Perl  If you’re looking for an IDE roughly like Microsoft Visual C++ or the like, you’ll find KDevelop , Eclipse  or NetBeans , among others.

For more advanced needs, such as revision control (a means of tracking changes in software), you have applications like Subversion , Mercurial and Git (http://www.git-scm.org/).

There are many more applications for a variety of needs, so whatever you’re looking for, give Google a spin.

It is possible to learn how to develop software without breaking the bank. With free documentation and open source software, you have all the tools you need to learn as little or as much as you want, field service management software provided byBelfast based Workpal. Here at eRacks, we understand the needs of the developer, and can provide you with a machine pre-loaded with all the software you need to write professional programs. Contact us, and ask for a quote today!